Microsoft is Closing All of Its Retail Stores

Microsoft is taking a big step and closing physical retail stores. The company has just announced that it will permanently close all Microsoft store locations globally, except four locations that will serve as experience centers only.

The four locations include the one in New York City (Fifth Ave), Sydney (Westfield Sydney), London (Oxford Circus), and the Redmond Campus. The store in London opened only a year ago. The company is focusing on only digital retail onwards and all the store locations are closing down from today onwards.

Microsoft has revealed that the Xbox and Windows storefronts and Microsoft.com get up to “1.2 billion monthly customers in 190 markets.” However, one would assume that such a huge step would lead to major layoffs but clearly that’s not the case.

“Our commitment to growing and developing careers from this diverse talent pool is stronger than ever.” – Said David Porter Microsoft Store VP in a LinkedIn post.

Originally the plan to go digital was supposed to take place next year but it accelerated due to the pandemic. Microsoft will be launching its Xbox Series X this holiday. Thus, it would be interesting to see how the plan works out for them. Although the plans for Surface Duo are still on track, not much can be said about the dual-screen Surface Neo device as its probably not going to be shipped during the holidays for now. Hence, if you were planning on visiting the local Microsoft Store to get the new Xbox, you might have to change your plans.

This decision actually gives closure to why Microsoft has not reopened a single store after the lockdown. An official spokesperson said that it’s “approach for re-opening Microsoft Store locations is measured and cautious, guided by monitoring global data, listening to public health and safety experts, and tracking local government restrictions.” When the company made this statement, it declined to comment on when the stores might reopen.

In the US, many malls are still closed as a precaution and to avoid the resurgence of the virus.

In April, Microsoft has announced how many retail stores had started working remotely. The company has continued providing regular pay for team members as well.

“Our retail team members will continue to serve customers working from Microsoft corporate facilities or remotely and we will continue to develop our diverse team in support of the overall company mission and objectives.” – added the company spokesperson in the statement. 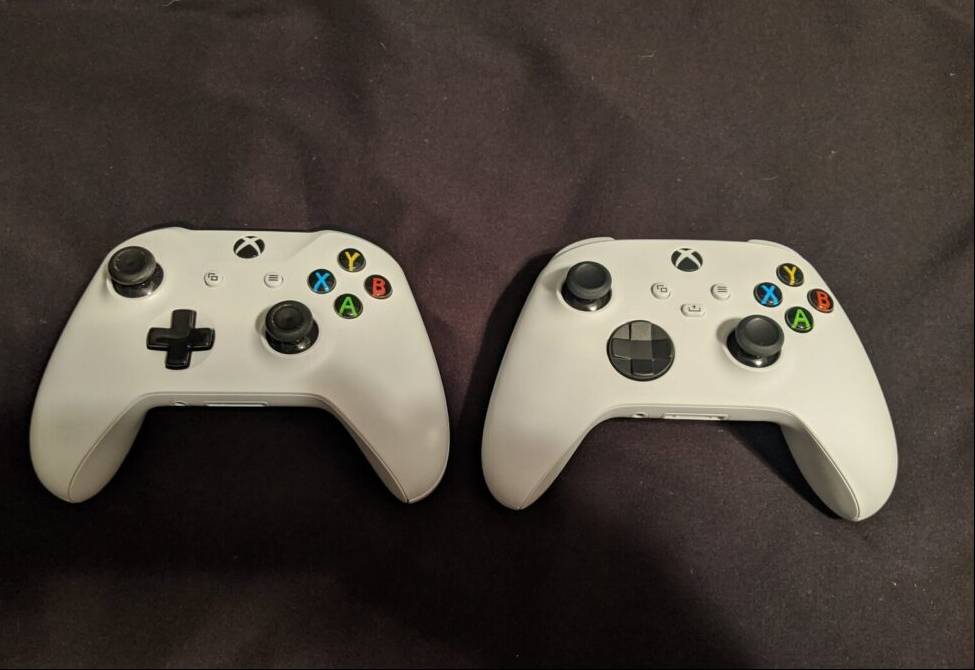 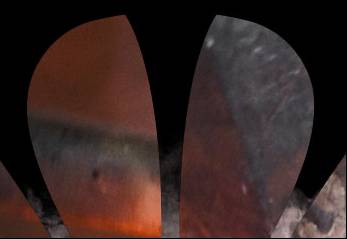 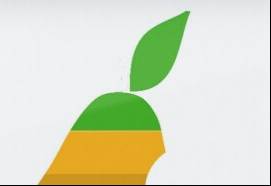 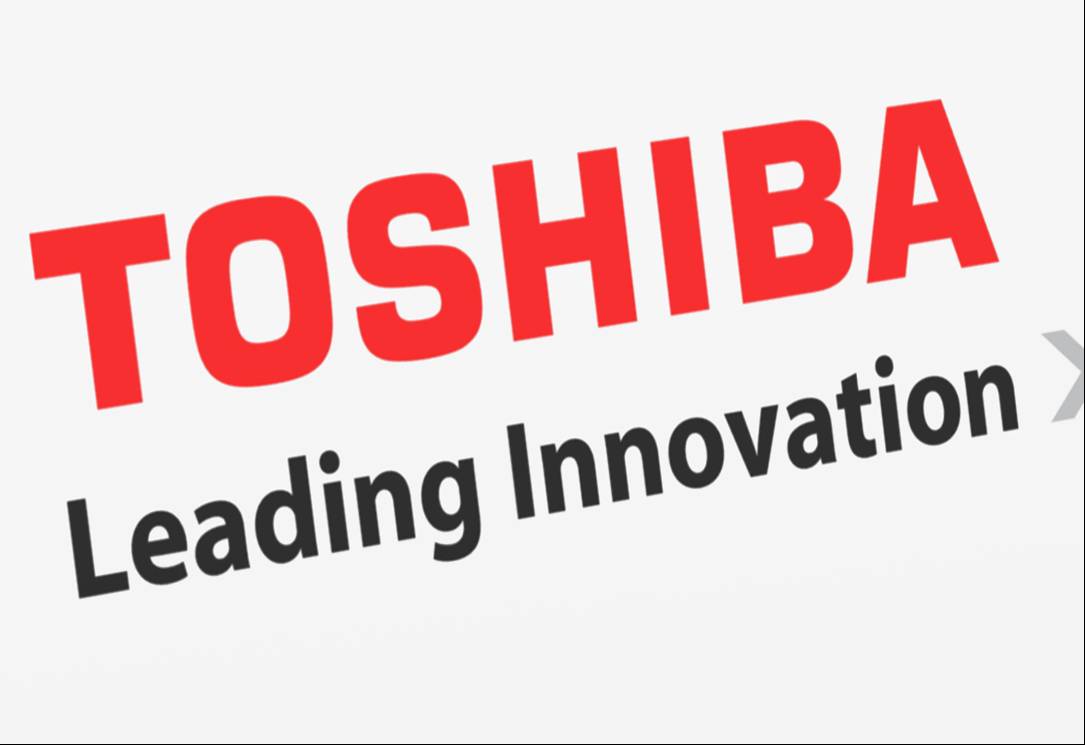