Tourists could unbuckle themselves at high altitude to float around the cabin in zero-gravity situations!

Virgin Galactic finally unveils its ultimate space plane's interior, displaying a large cabin having, brand new custom seats along with a "space mirror" in a video. Every passenger gets a tailored seat. The video depicts the experience of its passengers when they take a flight on the edge of space.

For a sky-high ticket of $250,000, passengers who are willing to take the suborbital flight on the air-launched plane VSS Unity will enjoy the comfort of their six tailored seats. They can glance out from the 12 circular windows of the cabin which can tower up to 87km (60 miles) above Earth's surface. The plane offers five more windows too.

Billionaire Richard Branson had high expectations to put on an extravagant show for displaying off the new cabin design, where people can actually enjoy the exhibition with the Virgin's flashy theme of revelations. But thanks to Covid-19 pandemic, Virgin Galactic opted to make the exhibition a virtual one.

During a virtual tour, George Whitesides, the company's chief space officer confirmed that passengers will be able to unbuckle themselves in the tourist spaceplane and that too, at high altitude in order to experience floating around the entire cabin in nothing but zero-gravity situations.

In a way, the interior actually matters for us - says Whitesides. Also, the experience also matters. Thus, in several ways, the cabin is the product and how it actually relates to the space views and space environment, it all depends on that.

Around 600 people have already signed up for the flight to the edge of the space and around 400 more have also uttered interest, Whitesides claimed. Though, the company hasn't announced any date for the first commercial space flight.

Whenever it is, Sir Richard Branson, British Founder, would be among the passengers boarding the company's first-ever space flight!

Virgin Galactic has been surrounded with many successive delays and never made any profit yet. Branson said he wanted to kick off the first trip "in months, not even years" after getting deposits of £60m.

The cabin also has a huge, circular mirror at the back that lets customers see themselves floating into space in a really unusual way. Whitesides said.

The plane, fixed to a larger carrier plane, is set to take off from New Mexico spaceport of the company and separate in mid-air to proceed further into the edge of the space in a trip continuing for 90 minutes.

Branson proposed in October, the business on the stock market, achieving $450m of capital by merging with Social Capital Hedosophia, operated by the previous Facebook executive, i.e. Chamath Palihapitiya. 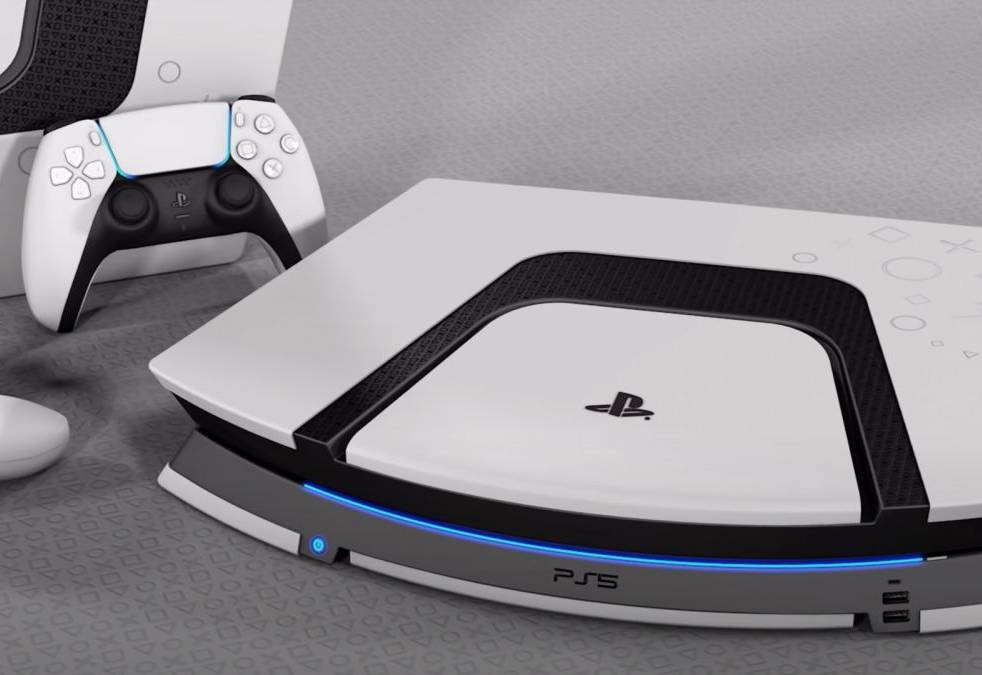 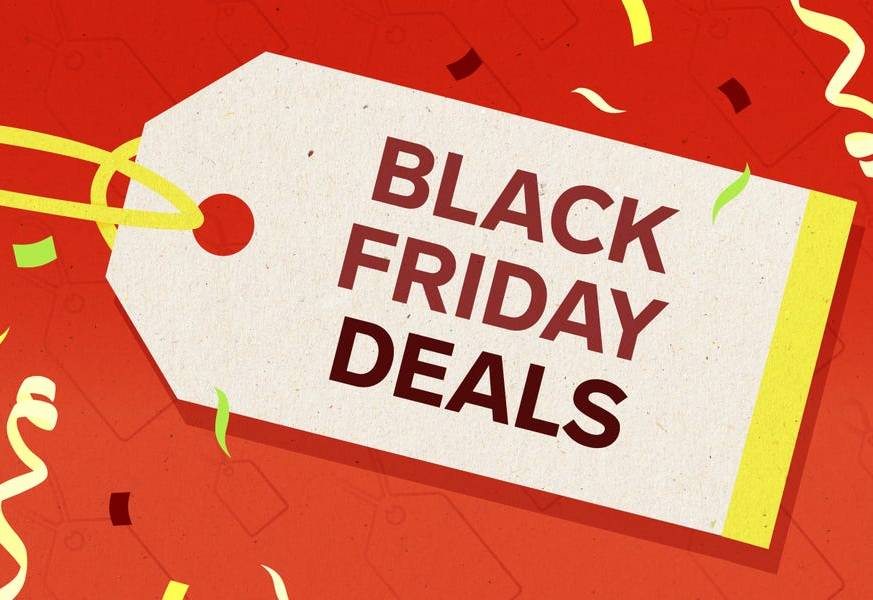 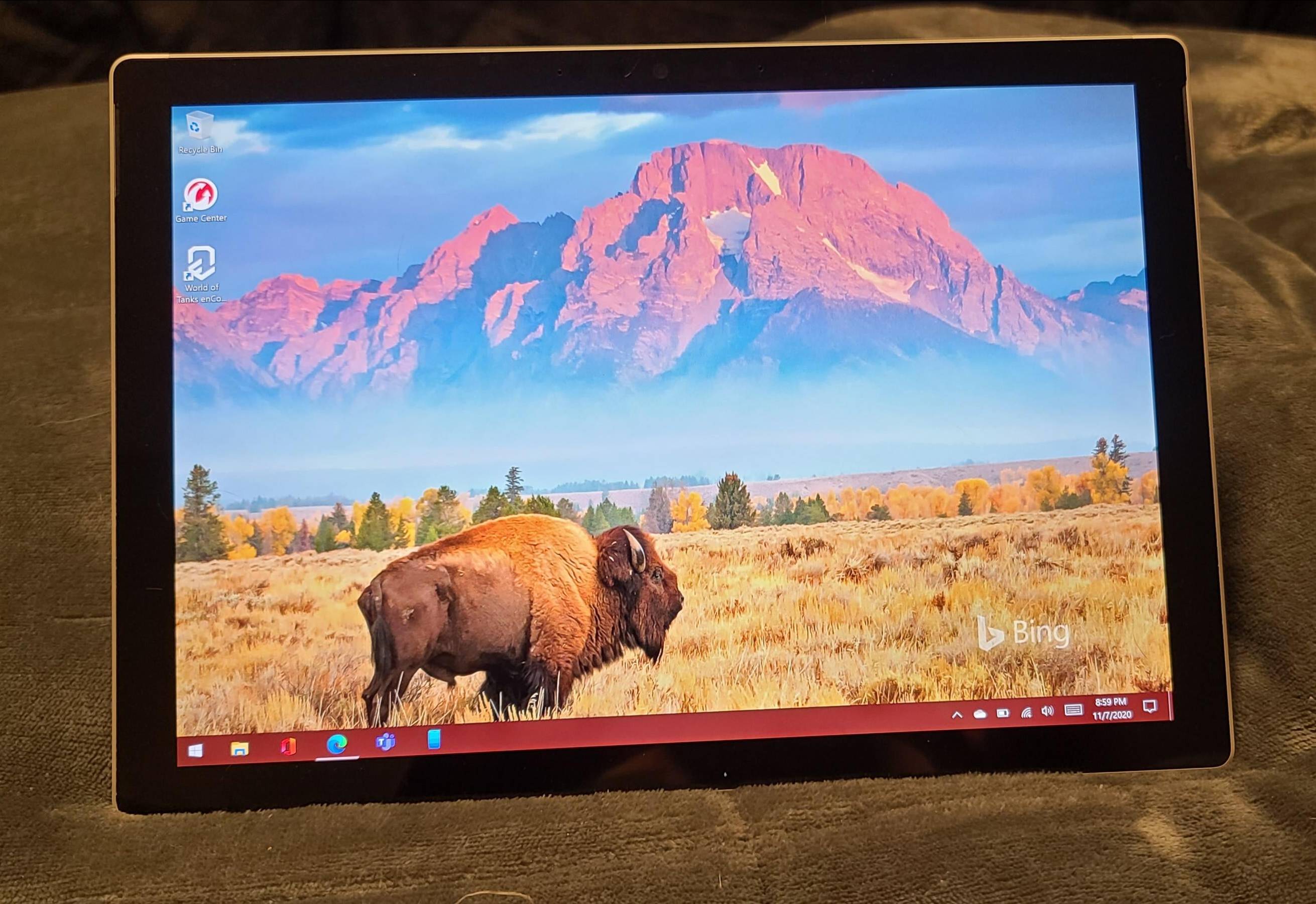 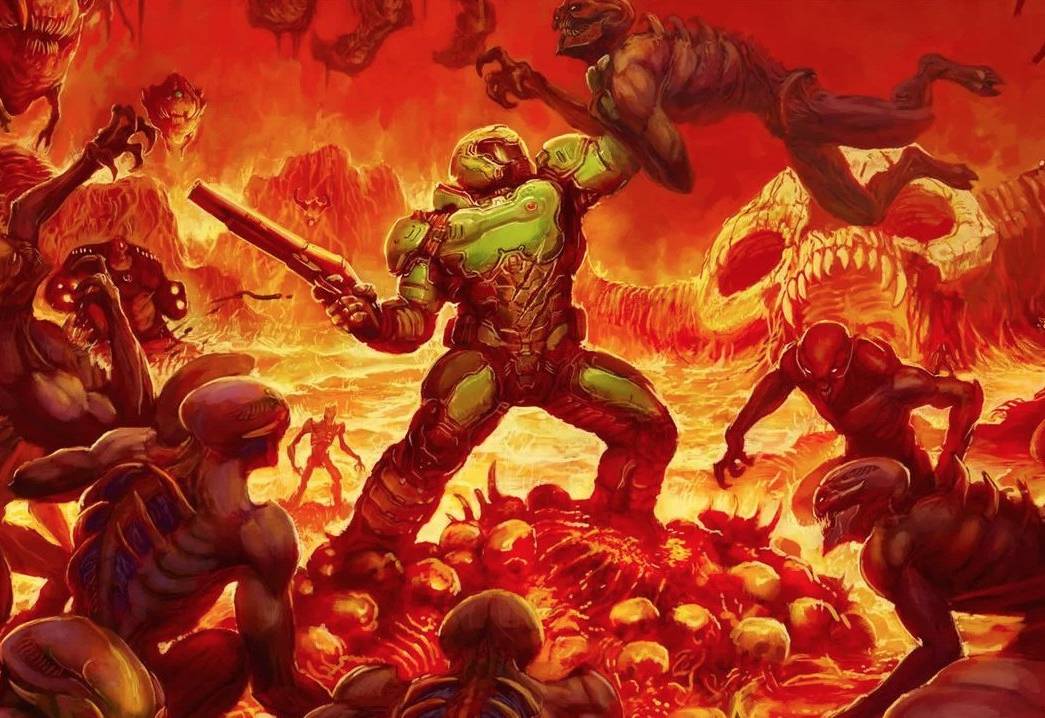