4 Shocking Facts About The Christmas Chronicles 2

Gone are the days when there were three or four new Christmas movies a year. Now it seems like there's a flood out there, all thanks to Netflix and its whole new line of Christmas movies.

If you're wondering how they even get these new Christmas ideas every year, well, here's your answer: by refurbishing countless variations on the same fairy-tale holiday sentiment and it’s-all-going-to-end-well-because-it's-Christmas cheer with a lot of Christmas reviews.

"The Christmas Chronicles 2" is the latest addition to Netflix's cheerful holiday package. Directed by Chris Columbus, it's a movie about Santa Claus, played by Kurt Russell, who, together with a teenager, has to save Christmas from the attack of an angry fallen elf.

That said, you'll be surprised to know these four surprising facts about The Christmas Chronicles 2: 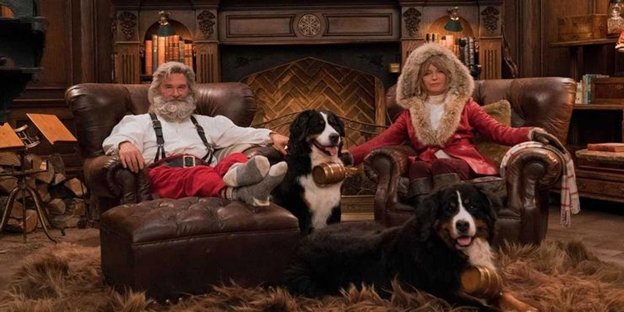 When the macho bluster Kurt Russell is reprising his role as Santa Claus, a meaningful and substantial role of Mrs. Claus can only seem relatable if played by Russell's real-life partner, Goldie Hawn.

Considering their natural chemistry in real life, Russell and Hawn don't have to put in much effort to show the same chemistry on screen. In Netflix's newly-released photos, the couple looks spectacular together in costume; Hawn adds a lovely warmth and authority as Mrs. Claus. It's going to be a holiday treat seeing Russell and Hawn together on screen since Overboard (1987).

Hopefully, we are going to see some more adorable Claus couple sequences in the upcoming sequel of The Christmas Chronicles. 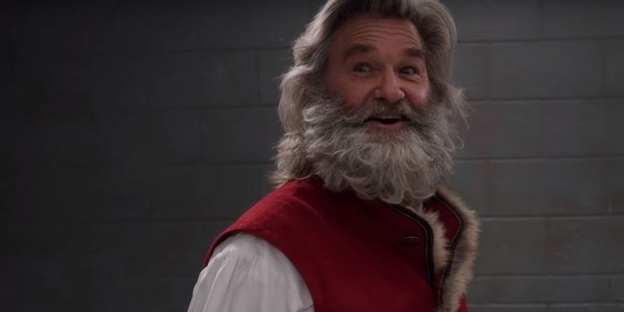 In the first movie, he states it's just a myth. But at the end of the movie, we have seen him doing "HO-HO-HO!" upon Kate's insistence, and said it's going to be only a one-time thing! Perhaps those who have seen the first movie would agree that it was a genuinely good "HO-HO-HO!"

But don't worry, we are hoping to hear some more in the upcoming sequel. 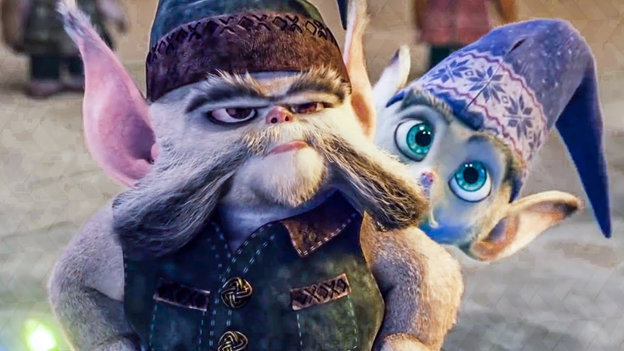 I mean, come on, there's never a Santa movie without elves! The elves in the North Pole somewhat resemble humans. And they are the ultimate antagonists here, as they scheme to bring the holiday cheers to a pause! They have this weird language that only Santa can understand.

But at least we can have the subtitles this time.

But we generally hope that the sequel gives less screen time to elves and more to Santa.

4. Netflix and Cinemark are testing a one-week run of The Christmas Chronicles before the film's November. 25 release date

Well, it's already happening! The Cinemark representative said that considering the current operating environment, they make booking decisions on a "film-by-film basis." They said that they are delighted to collaborate with Netflix on this limited three-market test and show The Christmas Chronicles 2 in exclusive Cinemark theatres.

Christmas Chronicles 2 is already running in three markets, including Dallas and San Francisco.

The Christmas Chronicles is going to drop on Netflix on 25th November 2020.