The latest series of The Crown has landed itself in trouble and for all the right reasons. The show is being targeted by the British government for distorting history. It seems like the Royals are afraid that people will say to their face what they once said about their backs (read: blame them for Diana’s murder.)

Well, Britain’s Culture Minister has made a request to Netflix to put a disclaimer to the crown, which asserts that the drama is simply a work of fiction. Culture Secretary Oliver Dowden has criticized the show and claimed that it has taken historical liberties regarding the British Royal Family. Of course, the minister praised the series and sad that it’s a “beautifully produced” work of fiction.

However, he added that, like other TV productions, Netflix must clarify in the beginning that it’s just that. And he fears that if Netflix fails to abide by this warning, the next generation of viewers might mistake it as fact and not fiction. Honestly, people who were from the previous generation believe that its true, so he should simply come out and admit the truth – the Royal family has forced him to make this statement and clean their act.

In fact, it is being reported that Dowden will write to Netflix, after the UK government's demand, and express his opinion formally. Of course, Netflix has not responded to these statements, but there’s been a request from The Associated Press.

It’s interesting to notice that these allegations were never made on the previous seasons of the show. Nobody from the government bothered to question the fidelity of the past seasons that debuted in 2016. The show has been tracing the reign of Queen Elizabeth II that started in 1952, and so far, it’s been pretty bang on. 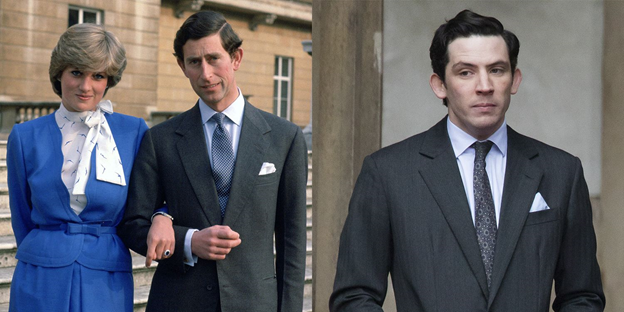 The latest season is set in the most controversial decade of the Royal history: the 1980s. This decade can be considered the most explosive amongst the British audiences, as they vividly remember each and every event.

The main characters this season include Conservative Prime Minister Margaret Thatcher and Princess Diana. Of course, we witnessed the glorious but critical 11-year tenure of Thatcher that transformed Great Britain entirely. We also saw the tumultuous relationship between Prince Charles and Princess Diana, a marriage that was broken before they even made their vows.

Dickie Arbiter, former Royal press secretary feels that this show has done a “hatchet job” on PrinceCharles. What is even more interesting to notice here is that Diana’s brother Charles Spencer is also finding this show to be fictitious.

Well, where was he during her last days? Where was he when she was vomiting her guts out and getting no response from her careless husband? Is he denying the secret interview she did with Andrew back in the day? Is he doing to deny the recorded tapes where she is voicing her feelings and experiences? So, at times, even blood relatives are not telling you the truth. His statement that “it isn’t true but it’s based around some real events” is just not sitting well with the critics. 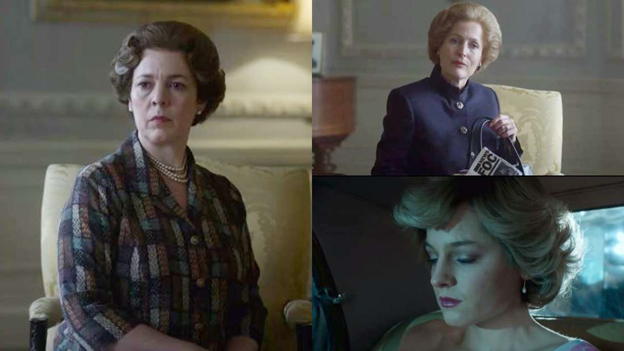 Yes, some things must have been dramatized for effect, but the truth is right there and it is in your face: Prince Charles never loved her or even tried to. He asked her hand in marriage knowing full well he would never be able to treat her right. The fact is that he never even tried to be nice to her. And her eating disorder was never the cause of their broken marriage but it was, in fact, a symptom.

He worries that people would think of it as the gospel, and you know what, it is. All evidence points in this direction, so be dignified enough to accept that you killed her emotionally.

And if you think that this was the extent of criticism that was directed towards the latest series, you’re wrong. Some conservatives even find Thatcher’s portrayal to be unjustified and exaggerated. Yes, the Royals can never do harm, they can never have an opinion, and that is exactly what we’ve learnt from the series. They try to conceal all of their flaws because the integrity of the crown depends on it. So, you know what? It makes total sense that they’ve come to deny this conflict as well.

The creator of the show, Peter Morgan, has said that the show is in true spirit and thoroughly researched. In 2017, he said that he can always forsake accuracy, but he can never forsake the truth.

Steven Fielding, a Professor of Political History, has said that putting out a disclaimer in the beginning would be reasonable but pointless. He said that in the show, Charles has been portrayed as a bit of an idiot, and so it makes total sense if he’s upset about it.

He further commented that the mixing of fact and fiction has been happening since Shakespeare. Then he made a fair argument: He said that he doesn’t remember the culture secretary complaining about the ridiculous portrayal of Winston Churchill in Darkest Hour. Why? Because it felt right and blended well with his reputation. At least, the Netflix viewers would account to that. 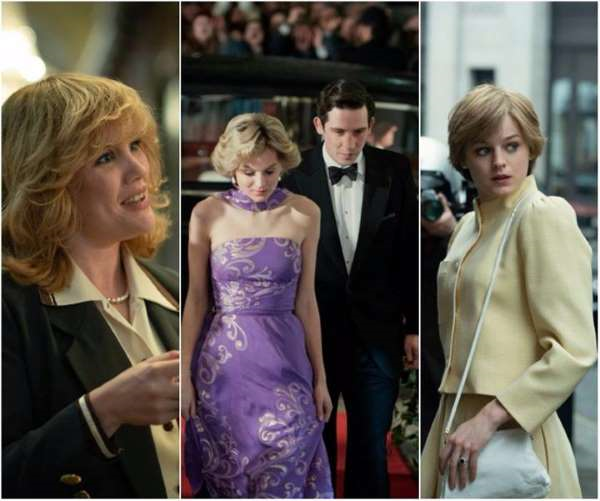 Of course, you’d only have an issue with something if it carried any truth to it. You’d be insecure and would make efforts to try and cover it up. Let’s just say this: the Royalty lives in denial.

Read more about the shocking facts and discoveries about Princess Diana here.