Selena: The Series takes us back to the 90s where we witness the rise of Tejano music star Selena Quintanilla, as she and her family make sacrifices in order to achieve life long’s dreams before her untimely death.

The show begins with the Tejano queen (as Christian Serratos portrays it) being on a bus, overwhelmed with emotions as she peeks out of the window to have a glance at the massive crowd anticipating her arrival.

When the bus arrives at its destination, the artist juggles with the self-doubts. The young artist has always performed in siblings’ presence, and now she’s ready to start a solo career with the English-language album. Will she be able to pull it off?

Fortunately, Suzette Quintanilla, her sister, is there to support her! 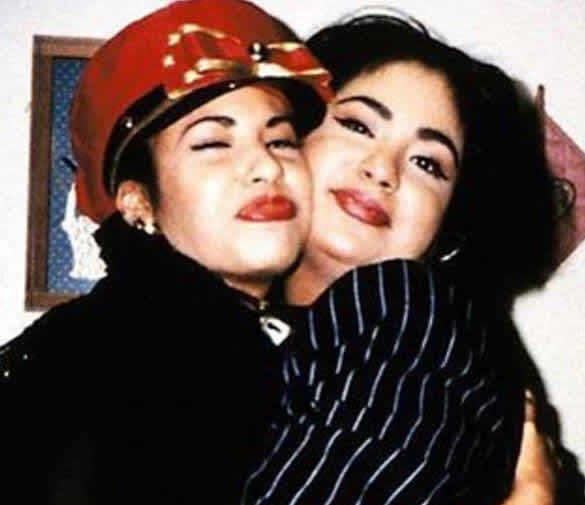 Selena’s relationship with her sister Suzette is one of the highlights of this series on Netflix. We have seen her making Selena’s hairdos, promoting her fashion choices and constantly teasing her about her romantic affairs, as what a good sister-turned-best friend would do. In one scene, we’ve seen Selena's sister Suzette raising her concerns over her sister’s relationship with the new guitarist Chris.

But every relationship has a dark side. Did Suzette’s relationship with her deceased sister Selena really as flawless in reality as shown in the Selena the movie or series?

To solve the mystery, Hayvine explores the truth behind Suzette’s relationship with her late sister Selena Quintanilla.

Selena was the youngest sibling and four years younger than Suzette, who is now 53 years old. Inspired by Selena’s passion for music and her impressive singing talent, Abraham Quintanilla, her father, started the family band known as Selena y Los Dinos, appointing Selena as a lead singer, brother A.B as a bassist and Suzette as a drummer.

While the siblings were more interested in American pop music and rock, their father suggested sticking with Tejano music. The family performed at local events, wedding and various community events, including at, Papagayos, their family restaurant.

In one of the scene, we learned that Suzette didn’t want to be a drummer. She started having self-doubts about her role as a drummer in the band. And this was true!

While speaking to a media organization, she told that she used to be extremely “self-conscious” mostly as there weren’t any female drummers at that time.

She said that she was in a consistent fight with her role as the drummer because girl drummers weren’t taken as cool at that time.

Despite all the self-doubts, she continued her role as a drummer and supported the talented sister while leaving behind all her insecurities. The duo didn’t have many friends of their own age, as they were always travelling for the tour. All they have was each other’s support…

Suzette said that they enjoyed travelling and being on the road, but they missed on a lot! Selena's close-knit relationship with her sister Suzette was special! Suzette was Selena’s elder sister and a best friend too. They both used to talk about guys between sets like, “Did you see that guy in the front? Wearing a blue shirt? He was cute!” Suzette narrates the accounts.

While her brother A.B used to spearhead the band’s progress and eventually Selena’s career, her sister provides all the moral support she needed to embark on a solo career. Suzette was always there with her sister as a confidant even when she rose to fame and embarked on her solo career.

Selena became the best-selling female artist in Latin music and also won a Grammy for her Mexican-American album Selena Live! According to Suzette, Selena used to be in denial about just how popular she would become, even when she was at the peak of her career.

Suzette recalled one of the incidents took place at 1994 Grammy Awards at Los Angeles. She stated that Selena brought a camera to take the pictures of the star, and was totally blown away when she herself won a Grammy that year.

When people gathered around the star outside the ceremony to congratulate her, she turned to Suzette and asked, “Do they know me?”

As the series portrays, Selena’s romantic involvement with the guitarist Chris Perez made things edgy within the family. The other band members tried to hide their relationship from their father, Abraham, who ultimately found about it after discovering them hiding in the tour bus.

Suzette was also a secret keeper of her sister. Actually, she’s the one who first had a suspicion about their relationship, but she swore to secrecy and said that she wouldn’t tell about it to their father.

Later, Selena and Perez decided to run away and got married, as they felt it was the only way they could be together.

Though, the couple didn’t get to celebrate their third wedding anniversary, as Selena was tragically killed at 23 years of age by the president of her fan club, Yolanda Saldivar.

Soon after her sister’s death, Suzette retired from her role as a drummer and continued working in their family’s music production company called Q-Production. 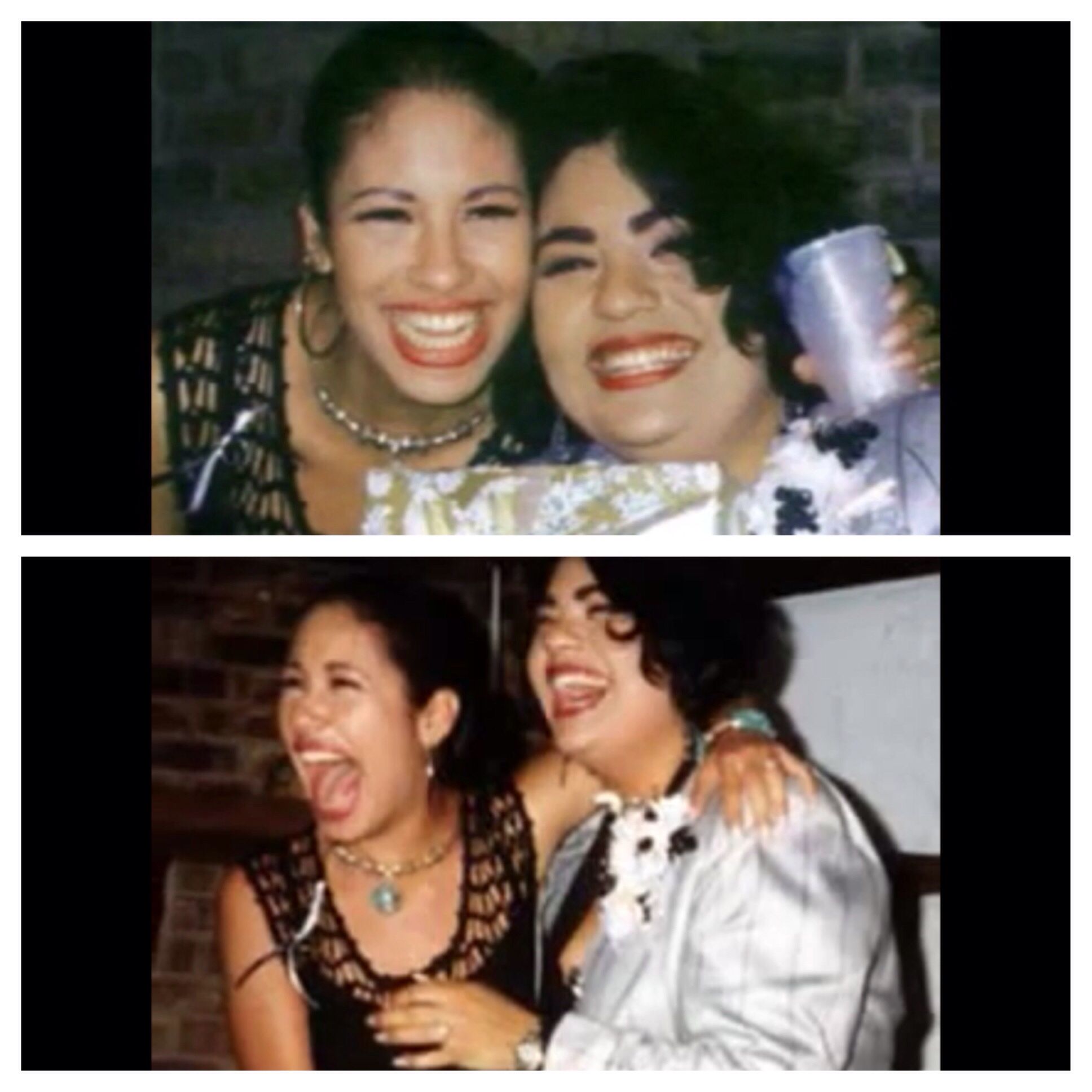 Since then, she remained connected to music and initiated various Selena-centric projects in an attempt to keep her sister’s legacy alive. She currently works as the CEO and president of Q-Productions. She also serves as a manager in the Selena Museum, a memorial for the singer features collectables from the artist’s career such as her original outfits and iconic red Porsche.

She also fulfilled one of Selena’s dreams by launching a makeup line in collaboration with MAC Cosmetics. In 2018, MAC released a 6-piece collection package that included lipstick, eye shadows, mascara and other beauty items.

She also met the leading female cast of Netflix’s Selena: The Series and spent some time with them.

It is evident that even after 25 years of her sister’s death, Suzette continues to remember her sister and make efforts to keep Selena’s legacy alive!

Check out the actual footage of Rapper Mo3's death here!

i listen to her music a lot